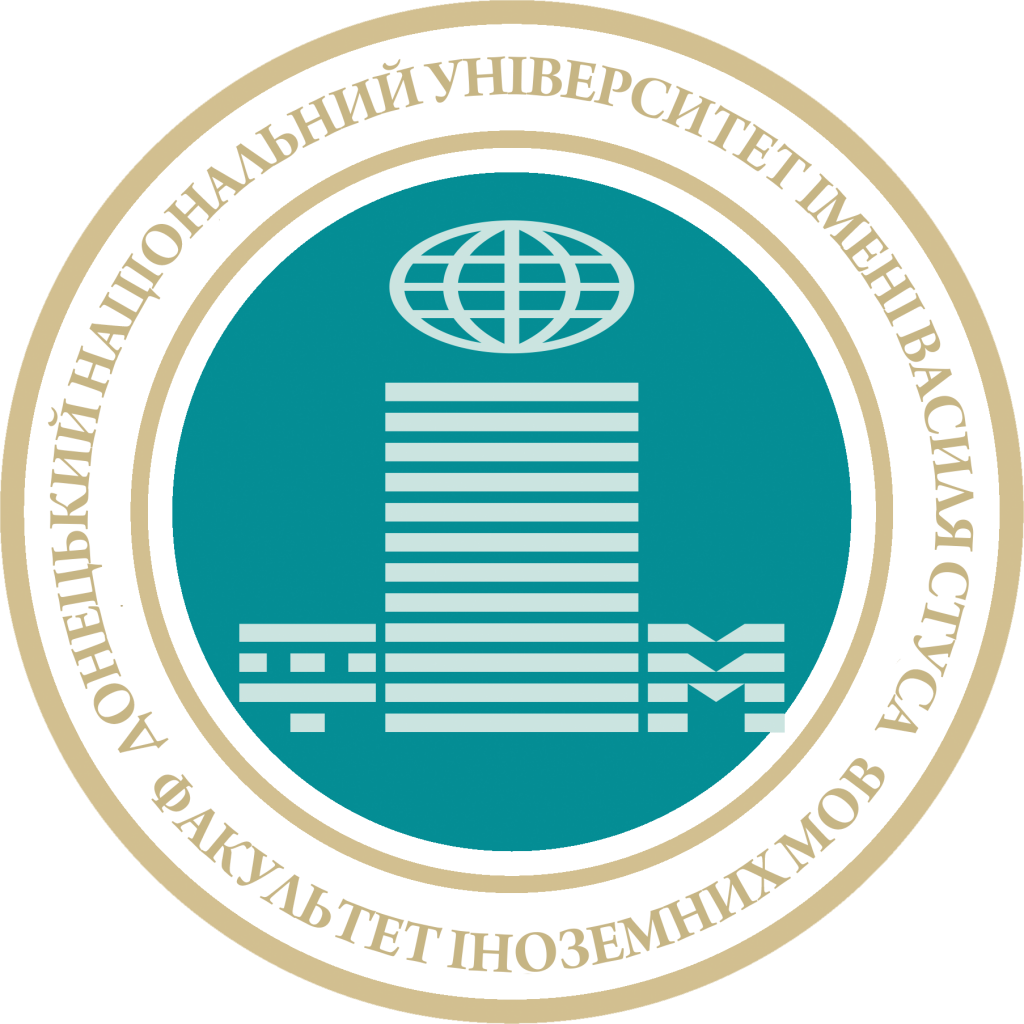 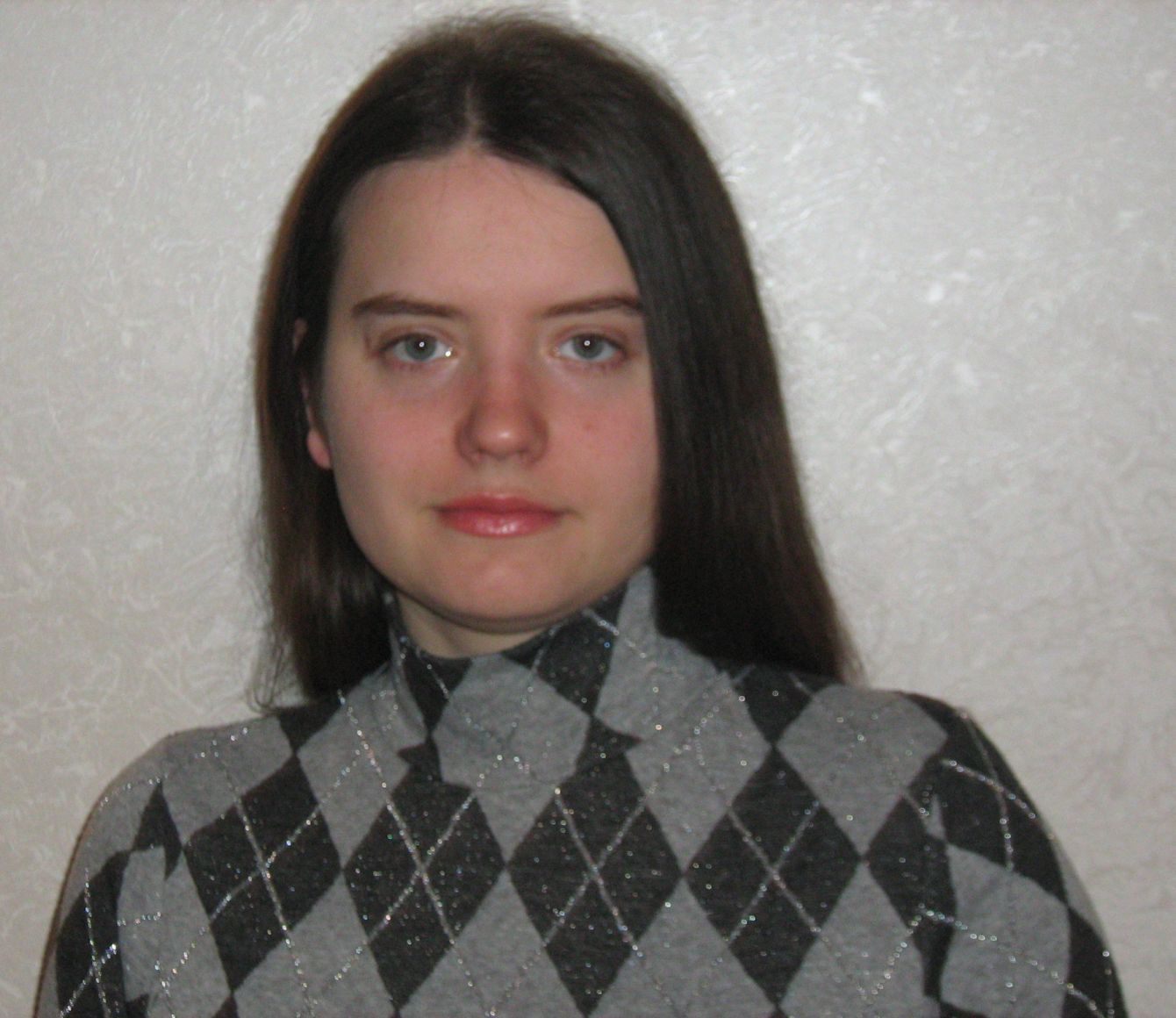 Candidate of Philological Sciences, Acting Deputy of the Department of Theory and Practice of Translation at Vasyl’ Stus Donetsk National University

Graduated from Vinnytsia Mykhailo Kotsiubynskyi State Pedagogical University in 2008. She received specialist degree in “Pedagogy and Methods of Secondary Education. Languages and Literature (English and German)” and qualification as a teacher of English and German languages and Foreign literature. She studied at the graduate school of Lviv National University, majoring in 10.02.04 – Germanic languages (English) from 2009 to 2013.

She has participated in such conferences as: